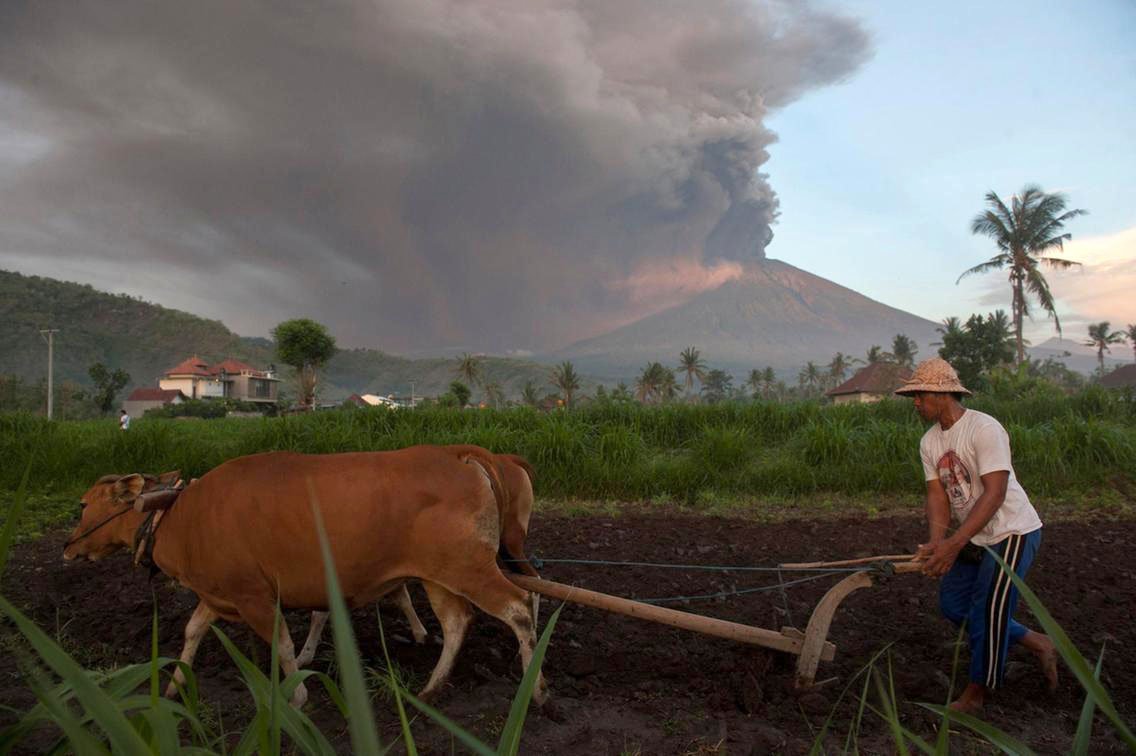 In case you missed it, Mount Agung in Bali is currently erupting – here is some information on the current situation.
A lot of this is copy / pasted from news sources but I have the links at the bottom and will try to keep the page
updated until the volcano calms down.

Mount Agung or Gunung Agung is a large volcano in West Bali –  it is 3,031 meters high and is home to Bali’s most important temple: the Pura Besakih.

The volcano is around 50km (30 miles) from our office in Kerobokan or 30km (20 miles) from most of our suppliers in Ubud… those distances are as the crows (or ashes or volcanic rocks) fly.

The 1963 Eruption of Mount Agung

Mount Agung last erupted in 1963 causing the deaths of around 1,600 people. On March 17, 1963 the volcano erupted sending debris 8 to 10 km into the air and generating massive pyroclastic flows. A pyroclastic flow is a fast-moving current of hot gas and volcanic matter – this is the stuff of disaster movies – and can reach very high speeds. In Bali, these flows devastated numerous villages, killing an estimated 1,100–1,500 people.  This time around, we have yet to see any pyroclastic flows but, the area surrounding the volcano has already been evacuated. Back in 1963, pyroclastic flows reached as far as 14 kilometers from the mountain.

In 1963, further damage was caused by lahars.  A lahar is a type of mudflow or debris flow composed of a slurry of pyroclastic material, rocky debris, and water. Lahars caused by heavy rainfall after the eruption in 1963 killed an additional 200 people. A second eruption the following May 16th led to further pyroclastic flows that killed another 200 inhabitants. Minor eruptions and flows followed and lasted almost a year.

Mount Agung is currently erupting – it’s thowing up ash and steam plumes (apparently from 2 separate vents). These are being occasionally accompanied by “explosive eruptions” and “weak booms” that can be heard up to 12km (7 miles) away from the mountain. At night, orange glows can be seen beneath the plumes – a reflection of magma. This indicates that a larger eruption may be imminent. According to the Indonesian National Board for Disaster Management (BNPB), “The rays of fire are increasingly observed at night. This indicates the potential for a larger eruption is imminent.”

We have not yet seen pyroclastic flows but are already seeing lahars and, as you’d expect, rather than running in terror, people are stopping to photograph, film and play around with the flows. Here are some pictures and a pretty straightforward video here:

Schools are monitoring to see whether they’ll need to close in the event of ash fall but so far, only very light ash in the air around the Denpasar area and just hints of ash in our rain this morning.

The airport is closed – at least until 7.00AM November 30th because of volcanic dust at an altitude of 25.000 feet moving south-southwest because of a cyclone in Java (the Cempaka Cyclone). This dust can stall / damage / choke aircraft engines. The airport updates its status on a daily basis.

I’ve seen quite a few questions online on whether it’s safe to visit Bali at this time. I’d say, yes. Probably. I doubt there’s a massive risk from the volcano directly as you’d have to be pretty close to encounter lahars or pyroclastic flows. If Agung explodes violently, you might see some rocks ejected into the air and, the closer you are to the mountain, the greater the risk of being hit by a large rock.

Ash clouds will be a major inconvenience.

Airport closures have been and will continue to be a major inconvenience.

I’d say at the very least, you should check your insurance covers you against cancellations or rescheduling because of further eruptions.

A handy page to read more about the science and potential danger of Mount Agung … http://www.dw.com/en/why-an-eruption-of-balis-mount-agung-is-so-dangerous/a-40709568

A fascinating news report from the 1963 eruption … https://www.youtube.com/watch?v=FWSp0vXkBwk

A page by Janine Krippner (https://twitter.com/janinekrippner) with very useful information and links to more … http://inthecompanyofvolcanoes.blogspot.co.id/2017/09/agung-volcano-unrest-information.html  Dr Krippner has been dominating the twitter feed since day one with nuanced, science-based, sensible, balanced and non-hysterical information since day one… unlike the Daily Express and all the other big media outlets click baiting their way through the situation. 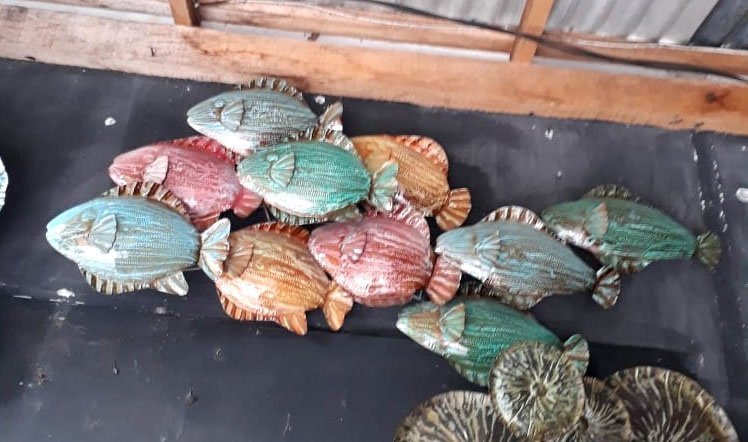 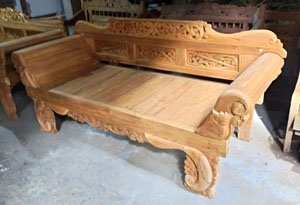 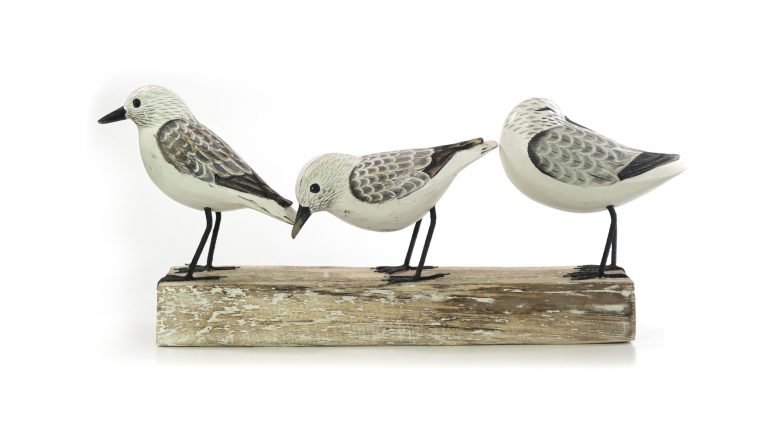 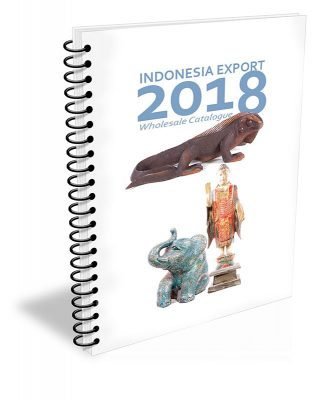